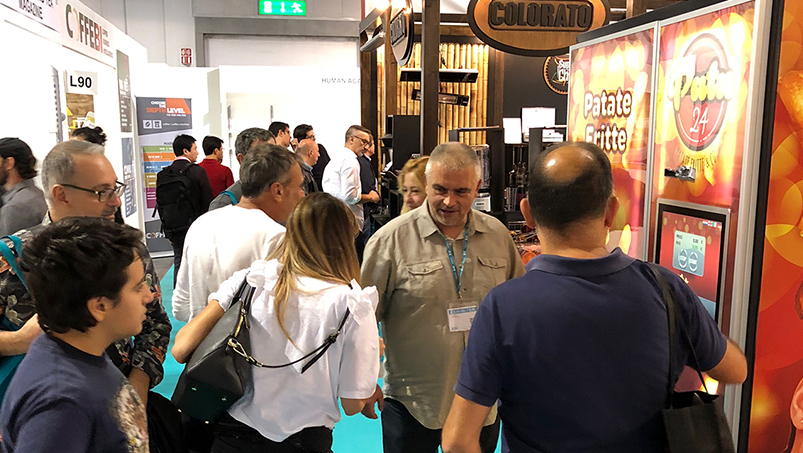 Double-digit increases from non European countries: the area generating the highest visitor increase is Oceania with +52,8%, followed by Latin America, +31%; the Middle East +25,8% and Africa, +11%. As regards the single countries we must mention the Asia Pacific area with +66% from Australia, followed by Japan, +41% and New Zealand, +19%. From the Middle East worth mentioning Israel, +38%, and from Latin America Brazil, +6%. Great success also from the focus countries of this edition: +38,5% from Canada, +6,8% from the EUA, and +32% from the USA.

As well as the European countries, China, the USA, the Russian region and the Middle East ranked among those generating the highest visitor flows. Not to mention substantial numbers from particularly distant or unusual countries such as Australia, New Zealand, Cambodia, Polynesia and several African countries like Botswana, Burundi, Eritrea. More than 20 the new countries present at the show for the first time, such as Christmas Island, Mariana Islands, Samoa; from the Indian Ocean, visitors from Seychelles, and from the Himalayan slopes visitors from Nepal, from Sub Saharan Africa visitors from Rwanda,Zambia and Zimbabwe.

The exhibition floor was mostly made up of purchasing managers and company decision-makers, also from far away markets, notably including over 1,500 hosted buyers with specifically chosen profiles from all over the world, some of whom had been identified also thanks to close collaboration with the ITA-ICE Agenzia.